As social media marketers, we all know the importance of establishing an emotional connection with our audiences: it’s vital to be seen as genuine, approachable and ‘human’.

For brands, this often means adapting your tone on social to become a little more relaxed. Plus, you often need to convey clear meaning in tight spaces.

Your business’s social media personality may well be a little more playful than its print advertising personality, just like your own personal tone and language may change based on how formal your setting is.

As the world’s collective digital language has evolved, we’ve become more and more comfortable with using emoji beyond text messages. Back in 2015, the Oxford Dictionary’s word of the year wasn’t a word at all, but an emoji: Face With Tears of Joy: 😂

As of June 2018 there are 2,823 emojis in the Unicode Standard, with each new batch becoming more inclusive and diverse to represent a wider variety of cultures, races, body types and interests.

But do emojis increase engagement? 🤔

A recent study by Quintly found that Instagram posts containing emojis in the caption received on average 47.7% more average interactions per post than those without. ✔

An A/B test on email open rates by Swiftpage, featured on Hackernoon, found that email subject lines with an emoji increased unique open rates by 29%. ✔

And according to Intercom, messages containing an emoji from brands are four times more likely to elicit a response from a customer than those without! ✔

Emoji marketing is here to stay. 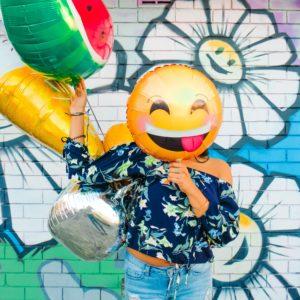 “Consumers are 4x more likely to respond to business messages that contain an emoji.”

Need a refresher on how to add emojis to your SmarterQueue posts?

So it’s clear to see that emojis, when used effectively, can have a direct impact on your engagement. Here are seven rules to live by when using emojis in your marketing strategy. 👇

✔ Make it original – Can you use something more creative to convey your message than a standard heart or smiley? Bonus points for originality if you can work in Person Playing Water Polo or Man In Suit Levitating… 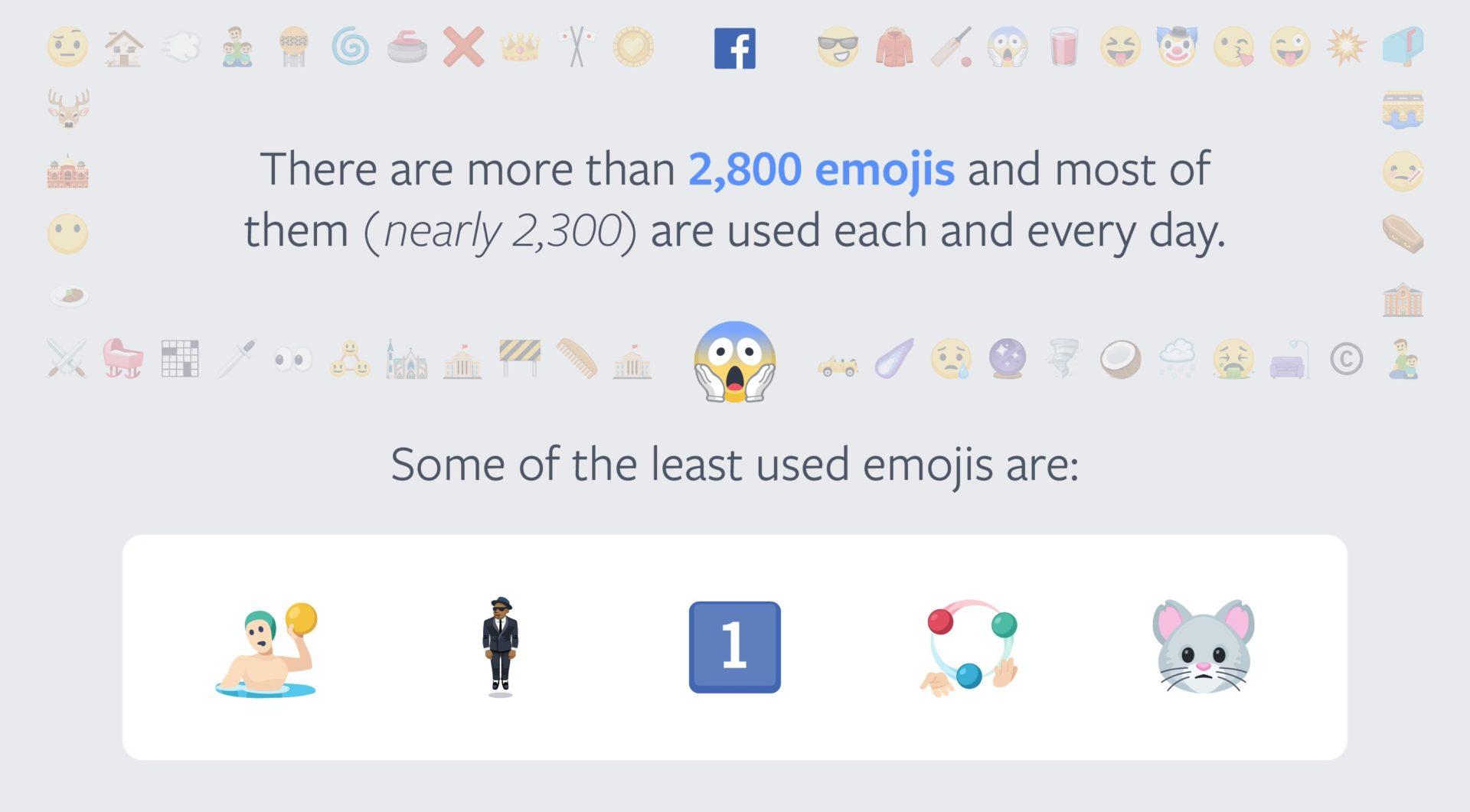 ✔ Make it clear – Don’t write a whole press release in emojis. They are there to enhance written messaging, not to replace it.

✔ Don’t patronise – It can be tempting to ask people to vote on something with emojis, and these sorts of posts can be fun engagement-drivers. But try not to rely on those too much: you want to have real conversations with your followers, too.

✔ Consider context – Did you know, for example, the lobster emoji has become an unlikely symbol for trans activists? The #ClawsOutForTrans campaign is claiming the lobster until the trans flag is recognised in emoji form. Be aware of ‘politicised’ emojis and consider how your use of them could be received by others. 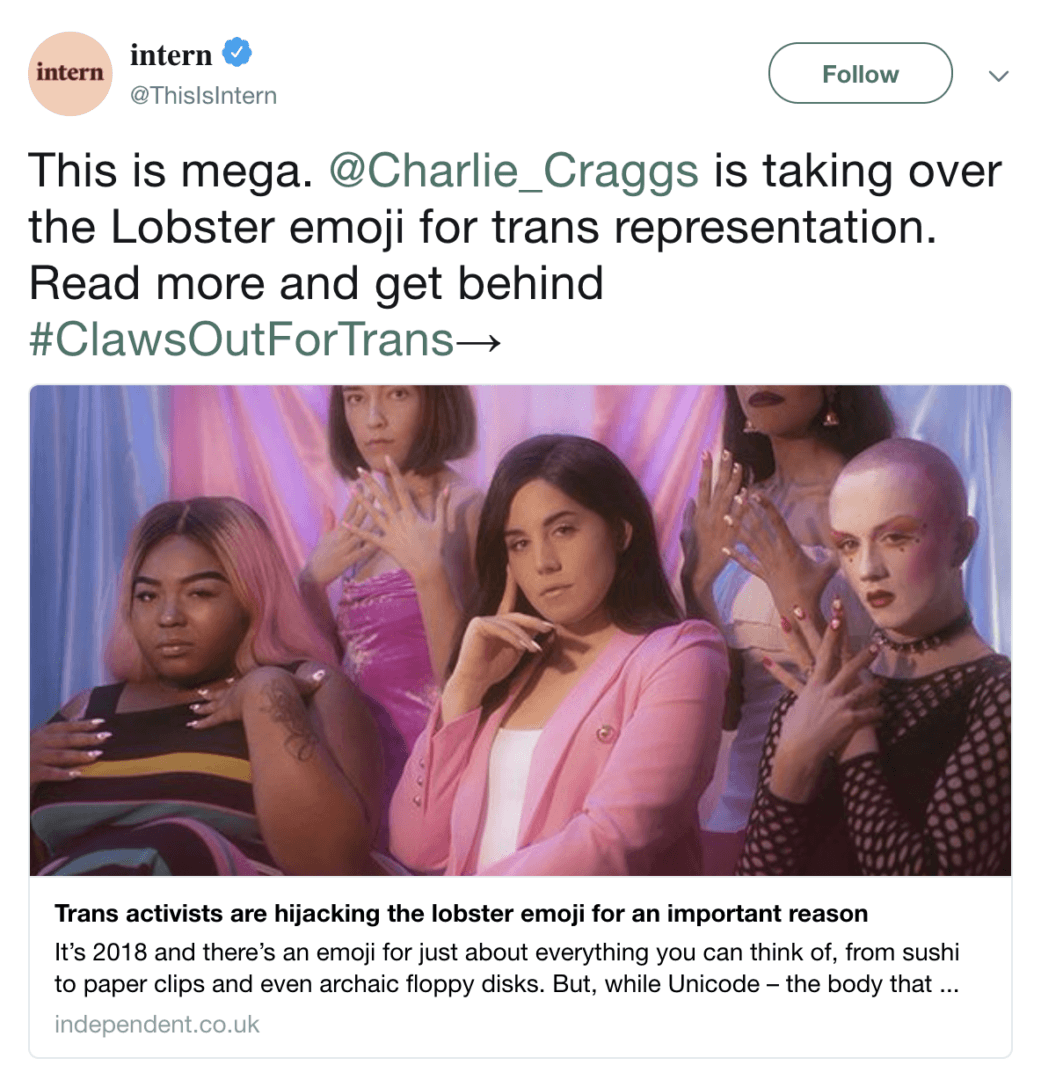 Which brings us to our next point…

✔ Make it inclusive – Use a variety of skin tones to represent people, or stick to neutral yellow.

✔ Innovate with emojis – You can order Domino’s Pizza with the pizza emoji via Twitter. What other creative ways can you think of to use emojis to drive engagement, and even conversion? 🍕 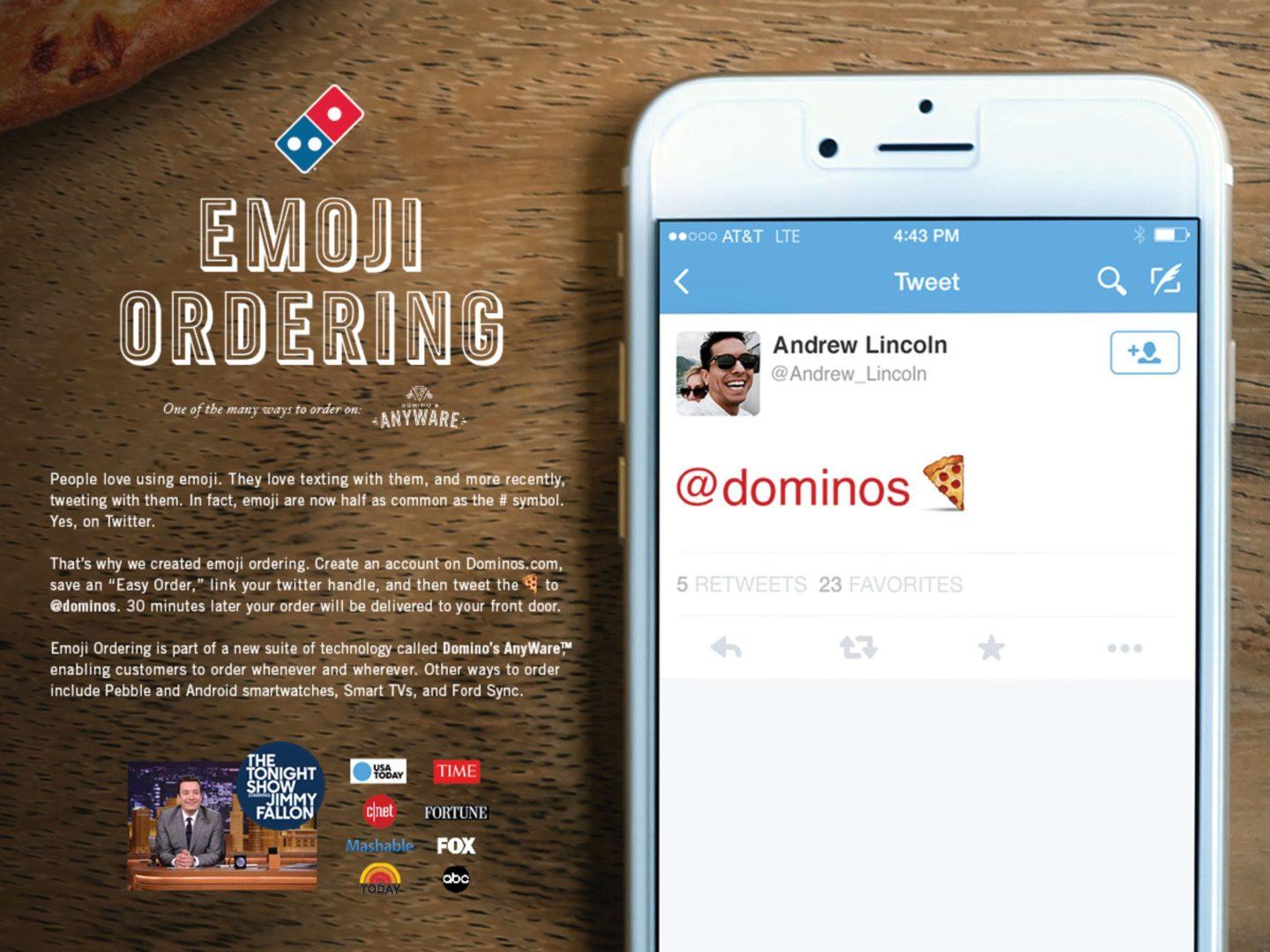 Pro Tip: Not convinced your audience will respond to emojis? Create two separate categories for ‘Posts with Emojis’ and ‘Posts without Emojis’, and run your own A/B test! Within SmarterQueue’s powerful Analytics section, you’ll be able to track which category garnered the most engagement or clicks over your chosen time period. Try to stick to just one variable – adding an emoji – for the most accurate results.

So go forth and increase your engagement with emojis! 👉

SmarterQueue makes it easy for you to add emojis into your posts–whether you use snippets to insert your best-loved emojis, or browse the emoji keyboard, we’ve made it super easy to enhance your engagement with emojis.

Suzie is a Content Marketer for SmarterQueue based in London, UK. She loves helping brands and businesses find their voice through content and storytelling; and is particularly fond of the creative possibilities of social media as a platform. When she’s not writing, she’ll be found somewhere in North London, seeking out the bars that serve G&Ts in goblets. 🍸

The Marketer’s Guide to Making GIFs

6 Most Effective Ways to Build a Strong eCommerce Brand

6 Ways to Increase Social Media Engagement: How to Get More People Talking About Your Brand